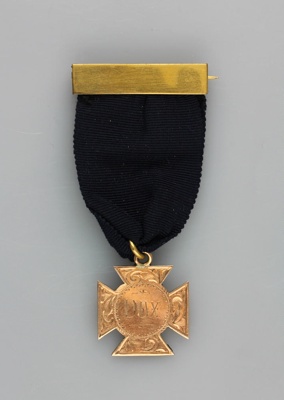 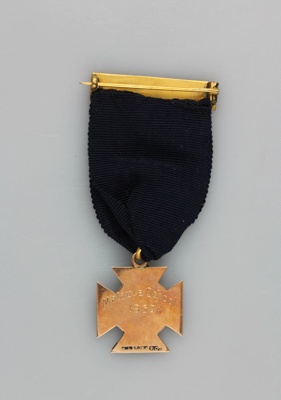 Medal; awarded to William Henry (Billy) Russell as Dux of Mataura School in 1932.