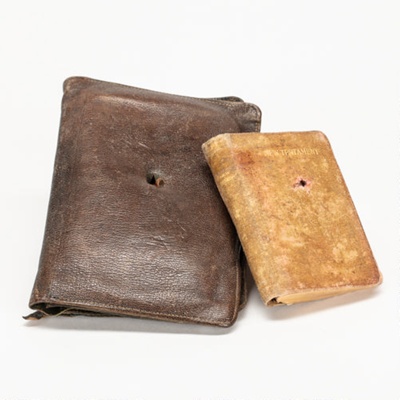 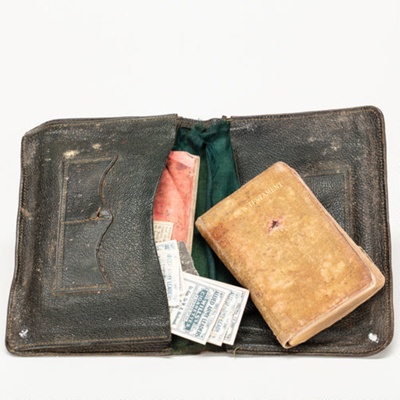 While there are many legends of soldiers being saved by their bible being keenly positioned in their top pocket over their heart, Jack was not so fortunate. The sniper bullet which killed Jack during World War One, tore straight through his wallet and bible. Jack's bible and wallet, with the bullet holes, were returned to his parents John Senior and Jane in a white personal effects bag. Jack’s personal effects are now cared for by the Waikawa Museum and are a reminder of the toll that the Great War had on the rural community.

Though wounded at Passchendaele, Jack wasn’t killed until the Michael Offensive of 1918. On March 26, 1918, Jack’s unit was put on the front line to close a gap in the allied lines near Colincamps Village. They spent the following two days in heavy battle but by the 29th the fighting had lulled. It is during this lull, while standing in a trench with other soldiers, that Jack was shot by a sniper.

Jack’s father died a mere two months after his son, leaving behind his grieving wife and other three adult children. Jack is buried at the Euston Road Cemetery in Colincamps, France, but, is remembered on his parent’s tombstone at the Quarry Hill Cemetery.