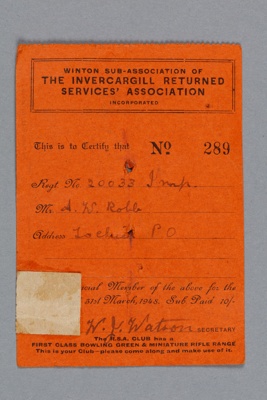 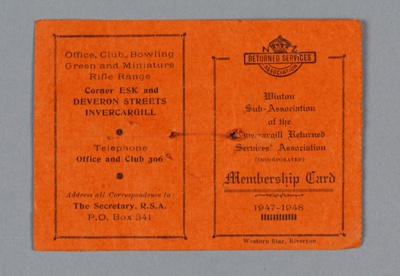 Arthur had an interesting life. He was originally a farmer from Trows in the Scottish Borders. He served as a Second Lieutenant in the British Army (King's Own Scottish Borderers) during World War One.