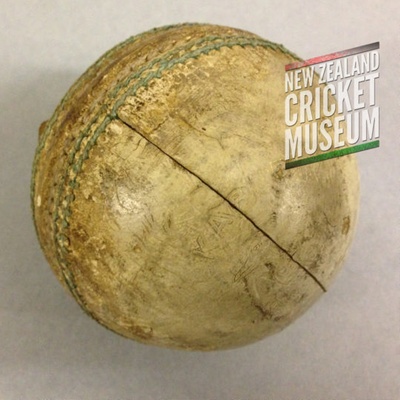 If you thought New Zealand was still hooked on 1981’s underarm incident today, imagine what it was like in 1982 when Australia toured here for the first time since that fateful roll. The first ODI of the series was played at Eden Park and New Zealand and the home fans didn’t fail to disappoint.

42000 people turned out on February 13 1982, making sure the Australian’s knew exactly where they were and what we thought of the underhand tactics of the previous summer. In an emphatic 46-run win for the New Zealanders, the game was significant for New Zealand’s largest cricket crowd at the time and for the debut of young Aucklander, Martin Crowe.

There was even a small delay as a lawn bowl was rolled onto the field when Greg Chappell walked out to bat.