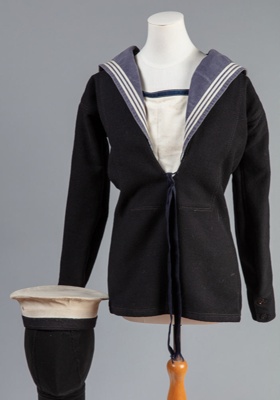 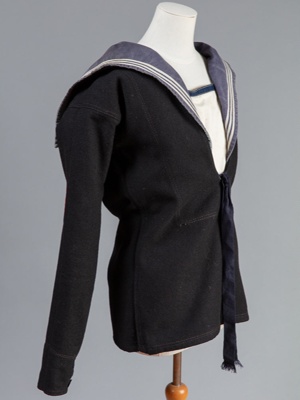 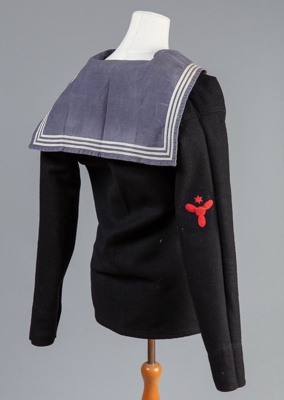 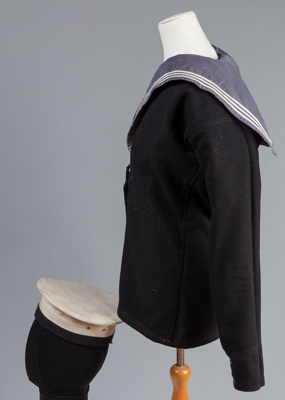 This naval uniform, consisting of a sailor's jacket, naval cap, under and over bib, is believed to have belonged to Maitland Sabine Pasley who served with the Royal New Zealand Volunteer Reserves during World War One.

Interestingly, Maitland descended from a long line of men who were naval officers or involved with the maritime. The first of these men was Admiral Sir Thomas Pasley 1st Baronet, a senior British Naval officer who participated in the Seven Years' War, the American Revolutionary War and the French Revolutionary War.

At some stage, descendants of Admiral Sir Thomas Sabine Pasley Bart emmigrated to New Zealand. With a possible connection to Stewart Island, the Sabine Pasley family continued to be involved with the ocean and Maitland Sabine Pasley was no exception.