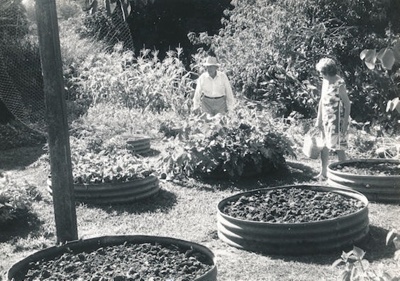 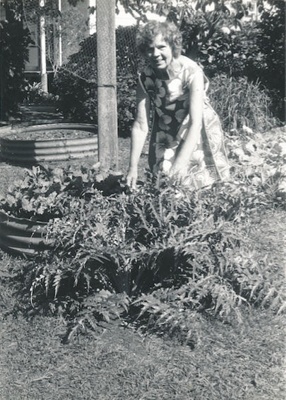 Louis and Ada May Wintle