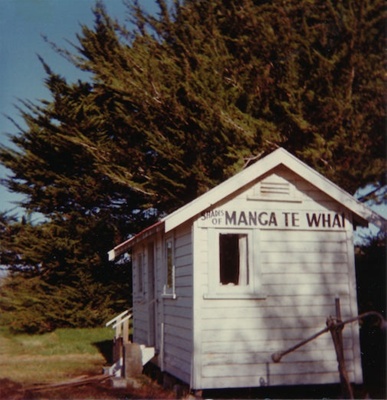 DECOMMISSIONED: 4th October 2016. OWNERSHIP AND POSSESSION HAS BEEN TRANSFERRED TO THE PIONEER VILLAGE TRUST, MANGAWHAI